I’ve just received a very cryptic spoiler from one of my sources. I think it’s the first time that we’ve received a spoiler in the form of a photo before like this.

All that my source said was the following and attached the image below. Your guess is as good as mine at the moment……

“dark, in the first 11 episodes of season 6 there will be a conversation between Jacob and Alpert in which the key concept of Lost will be “explained” in the form of an anology” 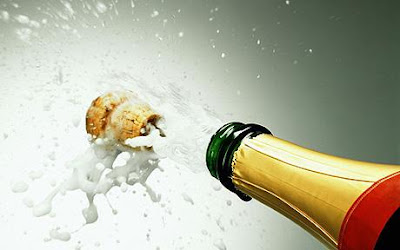